There are three versions of True Harmony: 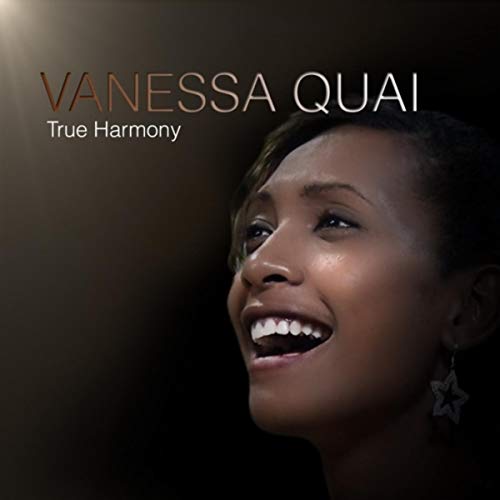 True Harmony (a brief history of the song)

True Harmony began its life in 1996, as a prayer written by Matt Wilson, journalist, entrepreneur and resident of Fiji for most of his adulthood. His prayer asked for God’s help in unifying the people of this land in peace love and respect. It soon became widely used in the churches of Fiji.

Matt passed on the prayer to his lifelong friend and songwriter Mike Croft, based in UK, in the hope that his words could become the lyric of a song. Mike created True Harmony, the song, later that year. The melody and message of True Harmony appealed strongly to the people of Fiji and many other Pacific countries. It was performed in concert halls and churches throughout the region.

During a reunion in the summer of 2012 Matt and Mike revisited True Harmony sharing the view that its theme, originally written about the people of Fiji and their struggle, had become relevant and true for the whole of our troubled world.

In the autumn of that year Mike went back into the studio to recreate and update the song, with the help of award winning producer James McMillan and vocalist Tommy Blaize. 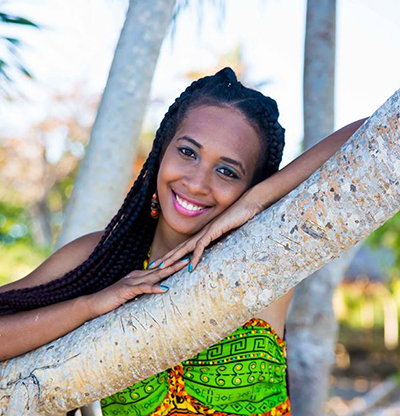 During 2013, True Harmony travelled back to the beautiful Pacific island of Vanuatu where the song was recorded by Vanuatu’s iconic young singing star Vanessa Quai who is presently the best selling recording artist in the Pacific. Her single, produced  in UK, was released on Jan. 20th. 2014. Later that year Vanessa visited UK where she delivered several performances of True Harmony, beginning with a service in Blackburn Cathedral and followed by several live radio broadcasts including BBC Radio Lancs and BBC Radio London.

We are now looking to spread the message of True Harmony around the world, beginning in USA, the home of Gospel music.