Why not take a little time to listen to some of the songs from many different musical genres created here… and discover what else Steepsmithy has to offer.

Steepsmithy Music draws this unusual name from its location on a steep hill named Smithy Lane at the foot of which a blacksmith’s forge once traded.

An in-house demo studio and a network of friends and contacts in the music industry has enabled songwriter Mike Croft to engage in the business of creating a wide variety of music, from pop to childrens’ songs, over many years. 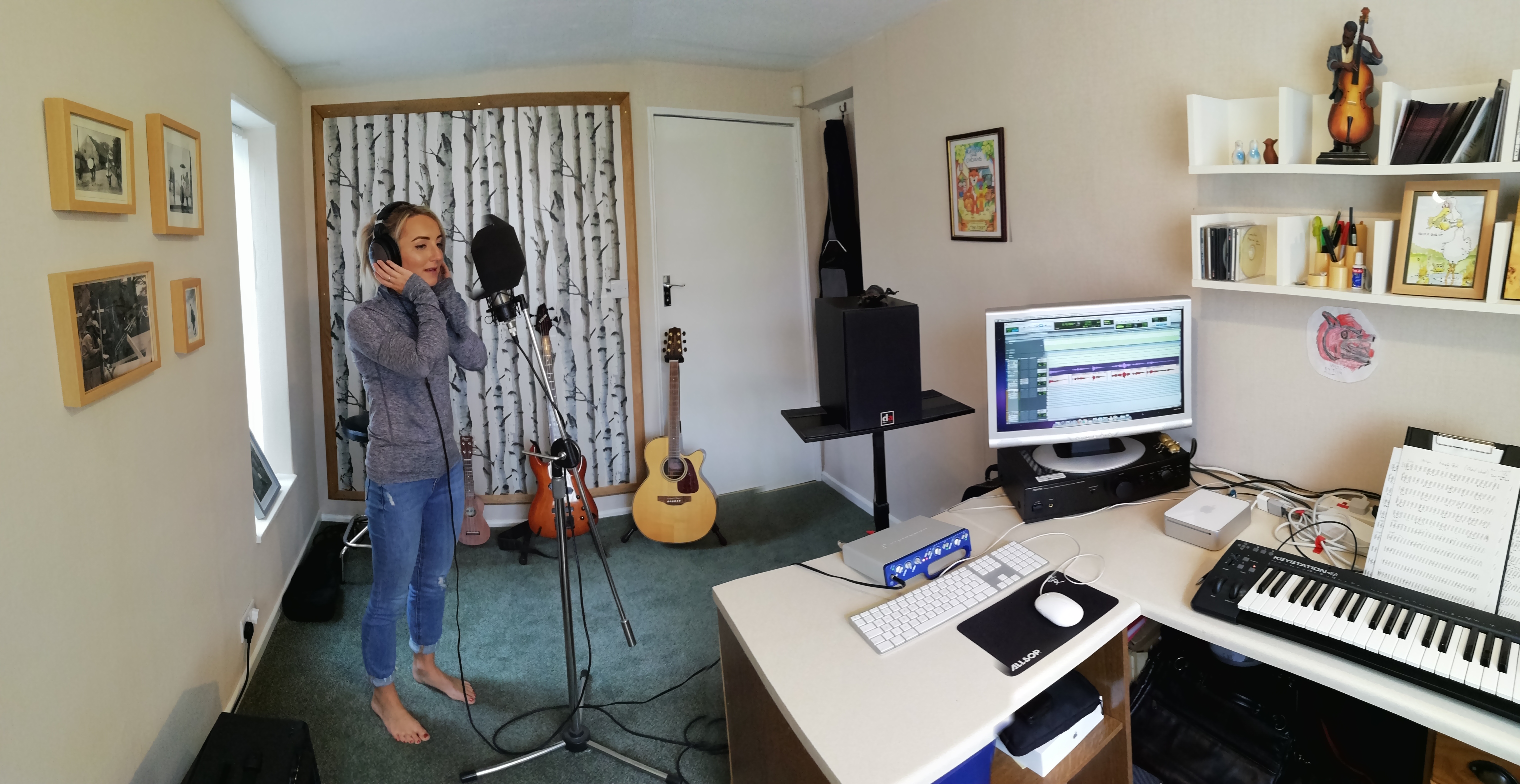 Mike’s early work in music found him writing tracks for a young Lisa Stansfield and, in the year prior to joining Take That, Gary Barlow. Since then Mike has written for artists in UK and abroad. He has teamed up with several internationally renowned producers to create masters of many of his songs including True Harmony, recorded by Vanessa Quai, which became a number one hit on the other side of the world in 2015.

Mike has a close working relationship with Gas Music a new and very active company based in Media City Manchester. Collaboration with Steve Southern of co-founder of Gas Music and music video ace has resulted in several video productions for recordings of songs written by the two close friends.