Gone with the Wind... Danielle Sullivan

Danielle first met songwriter Mike Croft when she joined his year six class at St. Peter’s Primary School Heysham. From the very start music was a special interest they shared and they still do.

Their friendship and involvement in music continued when Danielle moved on to Secondary School. Mike had become a full time songwriter having formed Steepsmithy Music. A teenage Danielle worked regularly in his studio as a soloist and session singer on a variety of projects from pop songs to childrens’ albums.

In 1996 Mike wrote Gone with the Wind, a ballad which provided the perfect setting for Danielle’s beautifully melodic and wistful voice.  Later that year the recording of this track was entered in the Hastings International Song Competition where it made the final. Young Danielle (aged sixteen) delivered a stunning live performance to a packed audience in the Hastings White Rock Theatre winning the competition.

During the years since then Danielle and Mike have shared many enjoyable moments creating music. Danielle, by then a member of popular rock band Little White Lies, continued to spend time in the studio. On one of those occasions earlier this year their thoughts reached back to that successful night on stage in Hastings. Danielle recalled how nervous she was about hitting the very high notes in the final phrase of the song. Out came the music and, to their delight, Dan’s voice soared effortlessly to finish the ballad as it did all those years ago.

A decision was made to re-record Gone with the Wind. The result….a stunning new version of the Song, produced by Ben Haynes, which is due for release on Spotify and all other digital outlets on October 16th 2020. 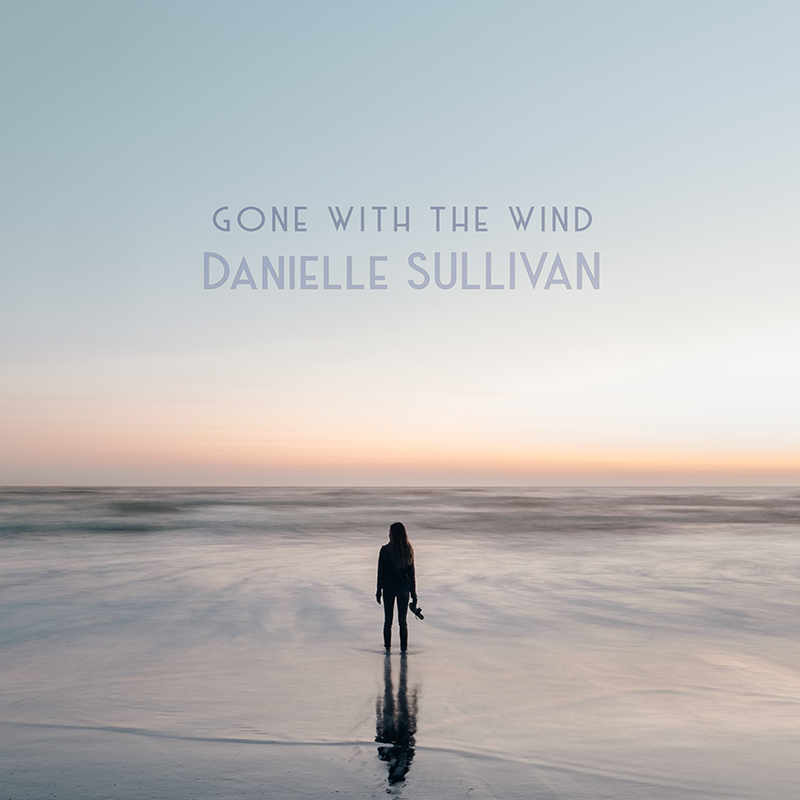 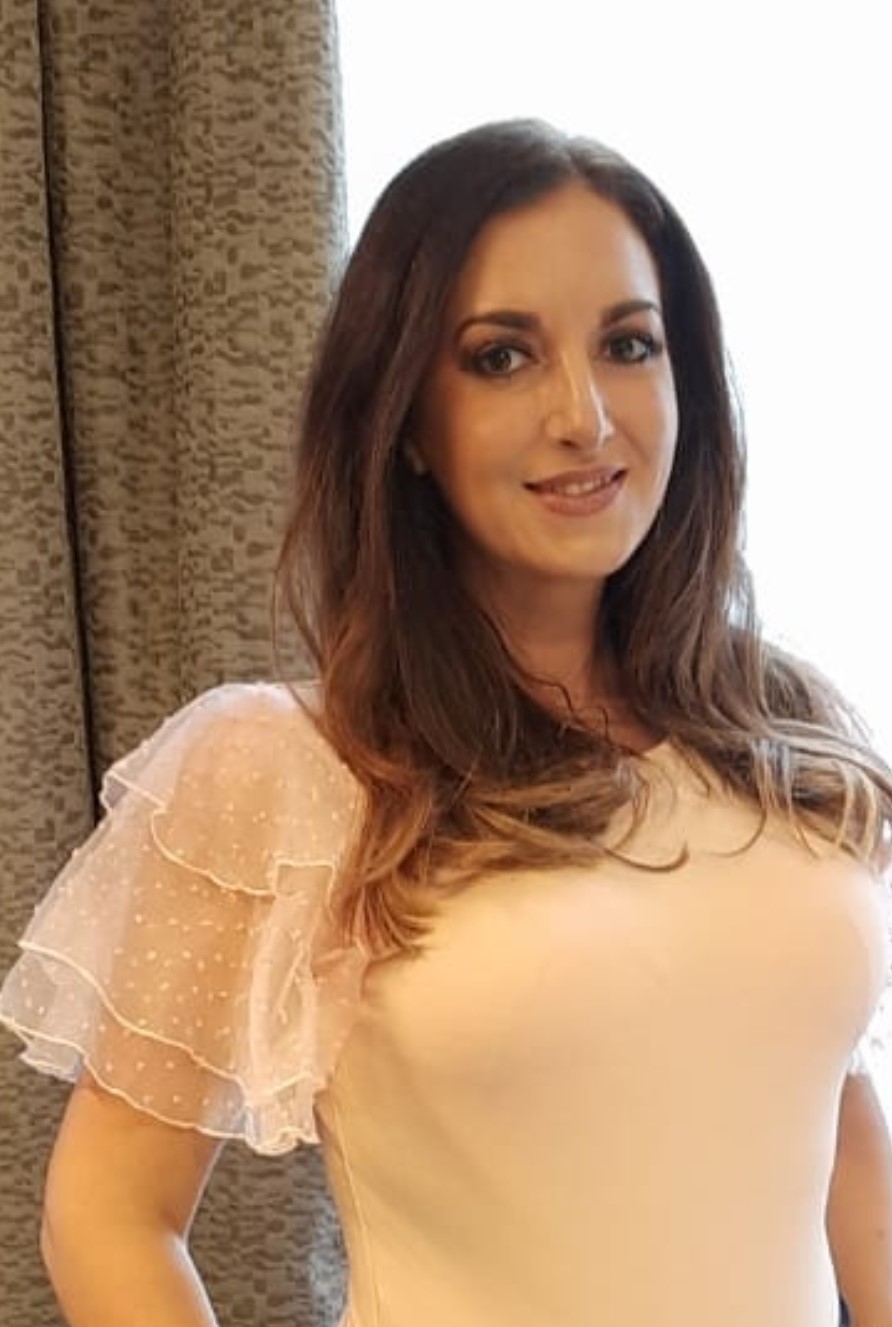